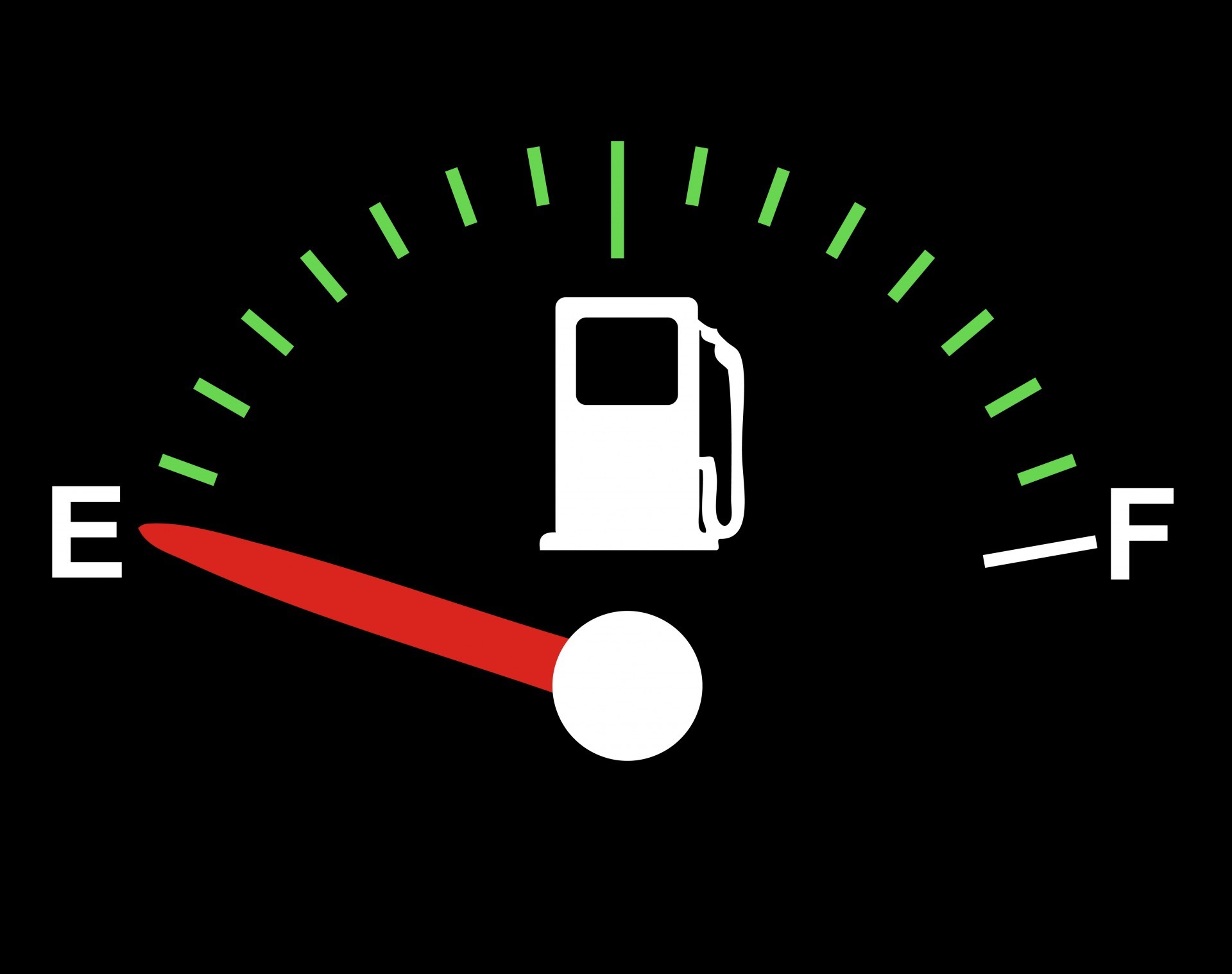 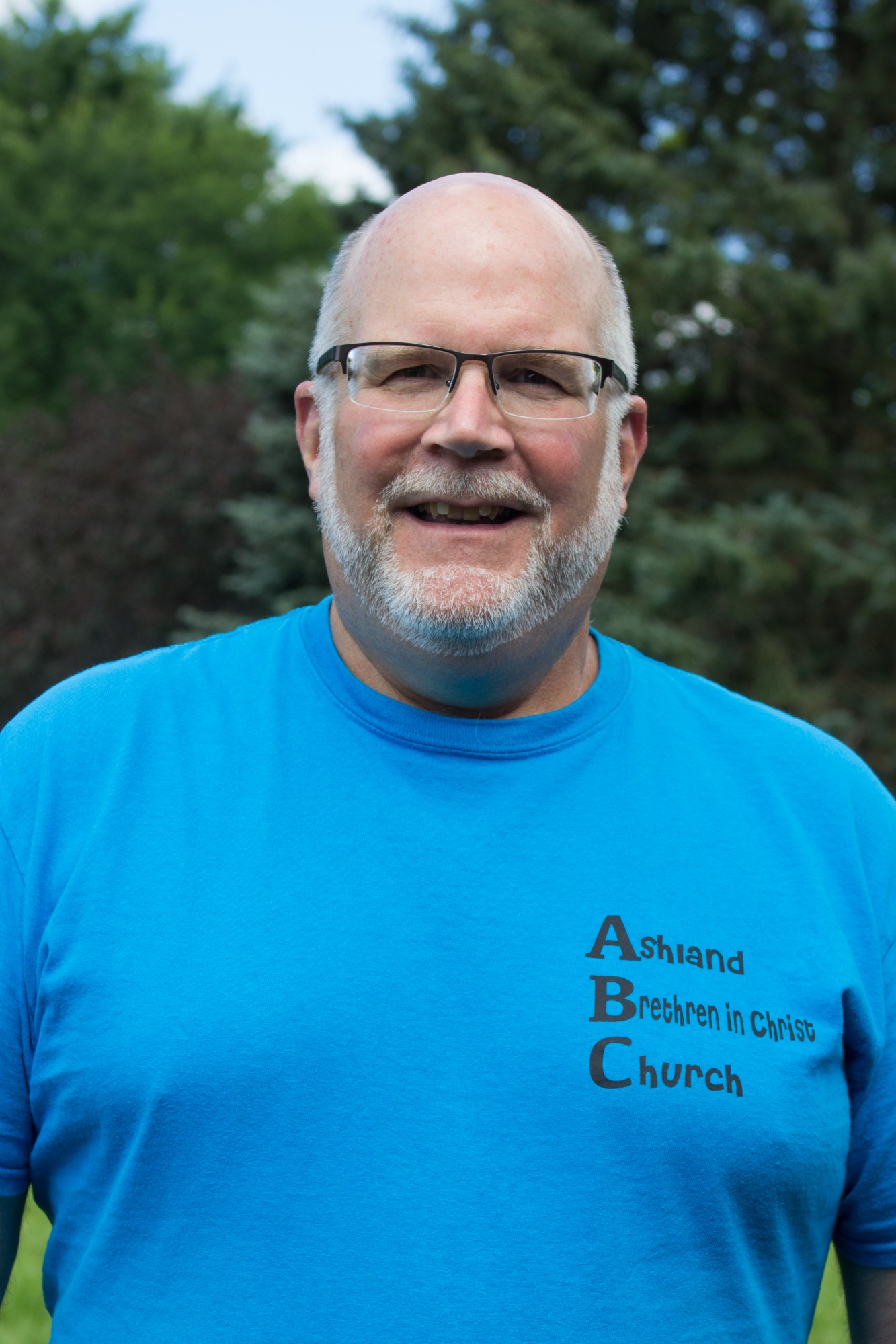 My family once were a clan of VW aficionados. Practically every one of us (in-laws included) owned at least one during the period from the mid ’60s through the ‘80s. Except for a brief and distressing foray I had with a Squareback model, we all owned the famous Beetle, affectionately known as “The Bug”. The Bug was exceptionally easy to work on and we even purchased a well-worn 1967 model that we scavenged for parts – using every single, usable part it had. One such part that I pulled from that Bug was the gas tank which I installed in my 1973 model. It took some adjusting since the older Bug still required opening the trunk to fill the tank, whereas the newer car had a filler tube to the outside which practically every other car did and still does. I can’t remember why I replaced the old tank, but I’m sure I had a good reason – probably having to do with fuel theft which was prevalent at the time. Nevertheless, the downside of the tank replacement was I did not have a fuel gauge that worked. Having no working fuel gauge meant that, far too often, I ran out of gas. I was young, too often low on cash, and too forgetful to keep the tank topped off. As a result, I spent a lot of time “runnin” on empty or not runnin at all.

About the same time of my fuelless forays, singer/songwriter Jackson Browne was despairing out loud with the words that opened this blog. I wonder if he’s still running? People all around us are at this point too – they too, are “runnin’ on empty” and “running blind.” They are lost and hurt and empty and they don’t know how or where to get filled up. But it’s not just other people. I’ve felt this way from time to time when I’ve run the tank too low.

No one can keep going in this life without replenishment but all too often we try. When I feel my life begin to sputter and falter I know it’s because I need to go back for refueling and I need to do what Jesus did.

Jesus must have filled up often because time after time we see in the Gospels that he went off to pray by himself. Luke 6:12 says, One of those days Jesus went out to a mountainside to pray, and spent the night praying to God. (NIV) He knew what he needed – what he needed was alone time with the Father – and when he got that quality time, he was ready for anything that came along. As a matter of fact, tremendous ministry and miracles more often than not followed these times of prayer.

Runnin’ on empty doesn’t work for me, but when I am in touch with my Lord by reading his Word and seeking him in prayer I come away ready for the ministry God has for me to do. How about you? Do you need to pull in to the station and fill up? In the same way Jesus did, spend time with the Father in prayer, open the Bible and allow the Word to soak in. There’ll be no more runnin’ blind for you. You’ll be running into the Son.

« Back to Blog
Copyright © 2023 Ashland Brethren In Christ Church. All rights reserved.