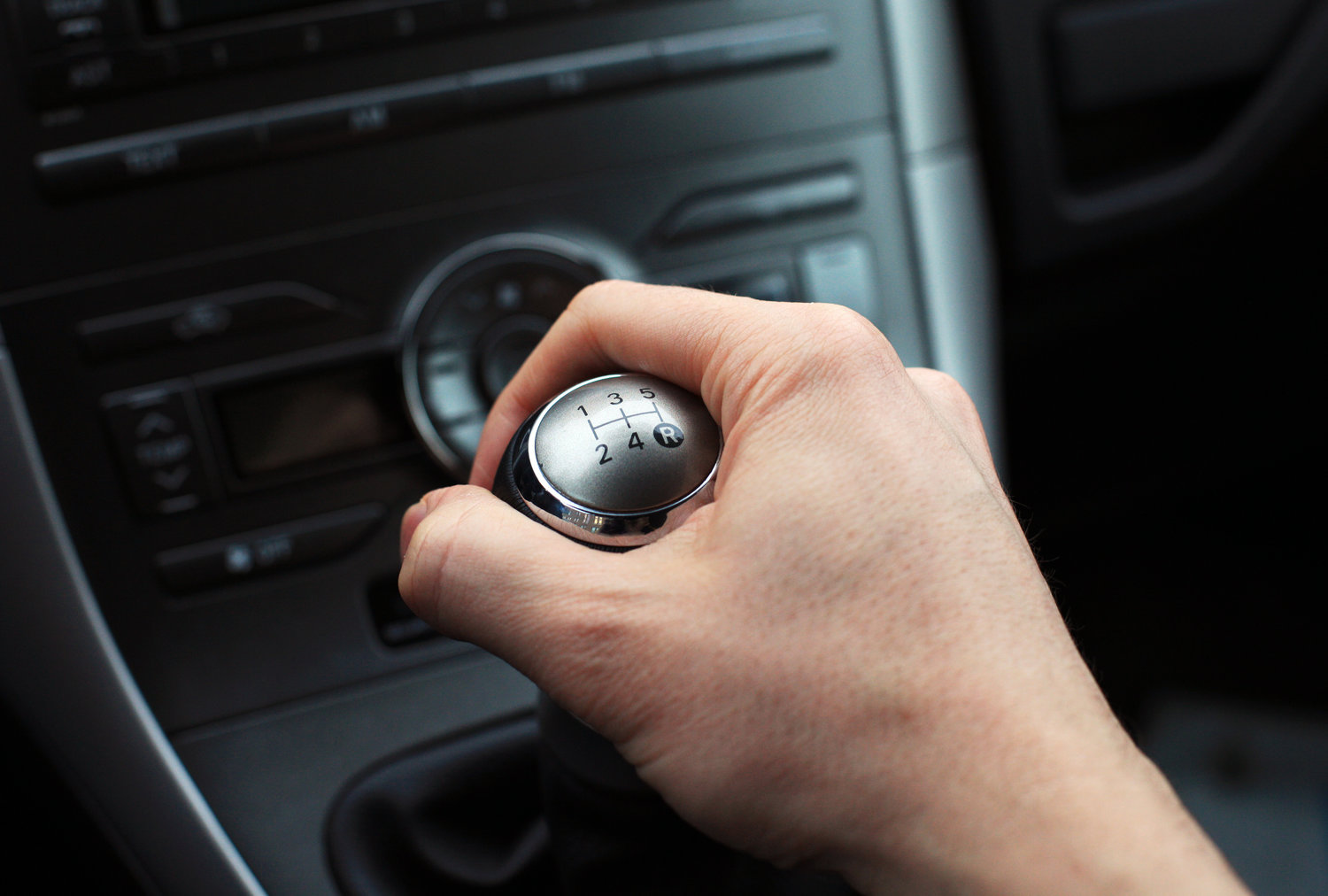 Our day timers and calendars are so full that it’s challenging to squeeze in additional events.  It’s frustrating like trying to fill a gallon jug with five quarts of liquid.  We are packed tight, overdosed with too many events, too much stuff, too many places to go or going too often!   The things we’re doing and the places we visit may even be good, wonderful, healthy, interesting, enriching or helpful but far too much!  Maybe, in reality we are tired, weary, worn out, stretched, frazzled or stressed.

When I was fifteen years old, my dad collapsed at home and was hospitalized for a long time.  Numerous medical tests indicated that there was nothing wrong with him that retirement could not cure.  He was very upset when immediate retirement was ordered which he had planned on doing the next year.  My mother and I were quite concerned about his well being and were grateful that now he could rest.  In the hospital room with my dad, I observed a man who was half my dad’s age, yet looked much older.  He had been working three jobs and building a house before he collapsed.  Observing this younger man impressed my energetic teenage mind to begin thinking about what was really important in life.

The twentieth century gradually accelerated from moderate to high speeds.  Eli Olds’ first car in 1902 could travel up to 28 mph and then Henry Ford’s Model T reached 45 mph.  In 1903 Wilbur and Orville Wright’s first airplane flew on December 17th for 12 seconds at a distance of 120 feet.  The Wright brothers flew the next day for 59 seconds, almost one minute, at a distance of 852 feet or almost the length of three football fields.  The first commercial flight was in 1914 for 21 miles in 23 minutes from St. Petersburg to Tampa, Florida.

Thereafter, dirt roads and brick streets were paved.  Two lane roads became four and multilane interstate highways.  Motor vehicles expanded into a multitude of styles, types and sizes traveling over 100 feet per second at 70 mph.  Trains became faster and longer.  Airplanes were powered with jet engines carry hundreds of people in one plane flying thousands of miles per flight at speeds close to the speed of sound.   In fact, until the 2020 pandemic, Americans were buying over 400 million gallons of fuel per day to keep vehicles, trains, planes and boats moving.

How has this fast moving mobility impacted our physical, emotional and spiritual wellbeing?  Noise Stress and Fatigue, a 2016 Luminary Air Group, reported that over the last few decades, the medical profession has produced a number of studies that show the relationship between noise and the human body’s stress hormones. The general conclusion is fairly obvious – more noise equals more stress.  Traveling through the air at high speeds invariably exposes the body to certain noise levels.

Super highways and city expressways can quickly become a paralyzed parking lot from daily rush hour traffic, junk falling off vehicles, single to multi vehicle accidents, heavy rain, fog, ice or snow.  Airports and large train stations are often very crowded with lines of people at numerous check points, departure-arrival  gates  and baggage claim.  I’ve experienced all of these situations during my one million miles of vehicle driving, traveling through more than fifty worldwide airports and twenty train stations.   The tranquility of home sweet home is always a refreshing relief from highways, byways and airways, especially after recovering from jet lag.

City Noise Might Be Making You Sick, a 2018 Atlantic Monthly article reported the following, what are your ears hearing right now? Maybe the bustling sounds of a busy office or cooking dinner in the next room. Whatever the texture of the sonic landscape of your life may be, beneath it all is the same omnipresent din: the sound of cars. That might seem benign, or perhaps even endearing—the sound of the bustle of the big city. But the din of vehicles, along with transit and industrial activity, is making people sick. People forget that noise pollution is still pollution. And noise pollution is everywhere.

Now we are experiencing a worldwide pandemic which has cautiously slowed down billions of people around the globe.  Now millions of people are laid off or working less hours.  Ninety plus percent of the world’s students are not in school.  Previous pandemics were in 1918, 1957, 1976 and 2003. Researching each of these pandemics, particularly the Philadelphia, St. Louis and San Francisco responses during 1918 pandemic, provide insightful understanding for the 2020 dilemma.  We will likely never know the actual significance of our national cautions.  Slowing down is never easy, especially when mankind has experienced a century plus with going faster, farther, higher, longer and more often than ever before in world history.

People are now asking many questions.  What is this?  Why now?  When will it end?  Is there a God?  How can God help?   Be still, and know that I am God; I will be exalted among the nations, I will be exalted in the earth.  The LORD Almighty is with us; the God of Jacob is our fortress (Psalm 46:10-11).  Come near to God and he will come near to you (James 4:8a).

How Does Stress Impact Your Health?  This was a 2019 article by Averywellmind in 2019.  Everyone experiences stress to some degree. The way you respond to stress, however, makes a big difference to your overall well-being.  Some of their insights to stress are next.  Sometimes, the best way to manage your stress involves changing your situation. At other times, the best strategy involves changing the way you respond to the situation.  Stress can be defined as any type of change that causes physical, emotional or psychological strain. However, not all types of stress are harmful or even negative.

The biblical Psalmist often speaks of seeking God during difficulty and that His presence can become our strength.  Trust in the LORD and do good… Be still before the LORD and wait patiently for him (Psalm 37:3a, 7a).  God is our refuge and strength, an ever-present help in trouble (Psalm 46:1).

Jesus Christ met with His disciples for the Last Supper just prior to His capture, trial, crucifixion, death, burial and resurrection.  His precious words have deep value to consider.  Peace I leave with you; my peace I give you. I do not give to you as the world gives. Do not let your hearts be troubled and do not be afraid (John 14:27).  This eternal peace is for all who believe!  The four Gospels report many teachings deeds of Jesus Christ during His three year earthly ministry.  These were written that people would believe in God, receive the Lord Jesus as their Savior, and become a member of God’s eternal family.

« Back to Blog
Copyright © 2023 Ashland Brethren In Christ Church. All rights reserved.